The Brian Manwiller
"In HIS Grip" Award

in memory of Brian Manwiller 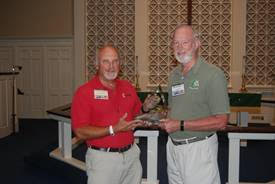 Our 2019 Brian Manwiller "In HIS Grip" Award Winner is Buck Hodges.

Buck has been the driving force behind the strong relationship between Heart Havens and the Oak Grove United Methodist Men from the beginning.  His love for Heart Havens and particularly for the residents of the Macleigh-Holland House in Virginia Beach is reflected in his desire to step up for Heart Havens, whenever asked, no matter the time or circumstance.  While president of the Elizabeth River UMMen he was constantly engaged in promoting Heart Havens, not just through Oakgrove, but also through every local men’s fellowship within the district.  Buck is an amazing servant of Jesus Christ and a most ardent supporter of Heart Havens. 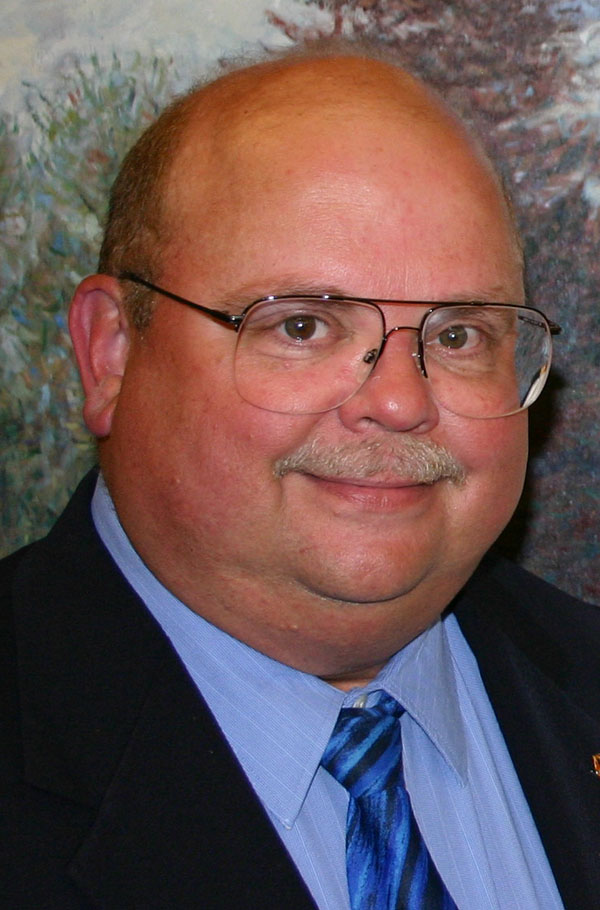 Brian Manwiller was an officer with the Virginia Conference UMM for many years before becoming president in 2004. He served as president from 2004 until his death in April of 2006. Brian was a strong advocate for Heart Havens, Camp Rainbow Connection, and the Commission on Disabilities. Among the many notable things for which Brian is remembered is the participation in the annual UMM Spiritual Retreat of several young men with developmental disabilities from his home church, St. Stephen’s United Methodist Church in Burke. Brian made sure they were welcomed and included in all activities of the weekend. All Conference disability ministries are stronger due to Brian’s passion for inclusion.

Each year a group or an individual is chosen by Heart Havens to receive the Brian Manwiller "In His Grip" Award for exemplary service and/or support of Heart Havens and the men and women in our programs. Heart Havens congratulates and thanks our previous winners: